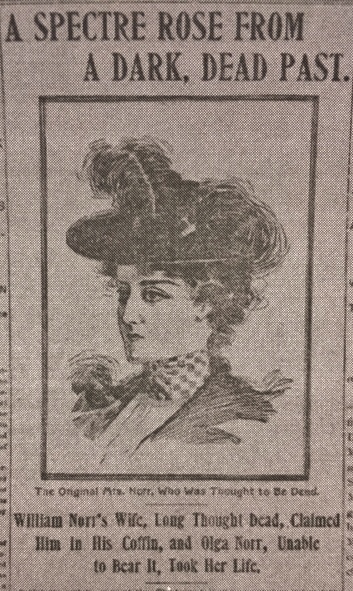 There will be a big story for you some day – maybe in a month, maybe in a year. But when it comes it will be a first-page story with big...