There will be a big story for you some day – maybe in a month, maybe in a year. But when it comes it will be a first-page story with big headlines.

Those were the words of Louise Suydam Noble, speaking with an acquaintance in late January of 1912.

“You’re just blue. Your mood will pass,” he replied.

Of course, the big story had been dancing in the headlines nationwide since Louise had left her millionaire husband to run away with Fred Noble, a younger man of a much lower socio-economic class four months earlier.
Louise’s mood did not pass, for she longed to be back inside the social whirl. Yet her former friends now shunned her, and it all became too much.

One evening she went uptown to spend the night at the apartment of her mother and sent a message to the landlord of the building where she and Fred, now her husband, lived. She asked the landlord to bring to her We-uns and Dixie, two of her beloved Pomeranian dogs. Pluffles, the third Pomeranian, stayed with the landlord.

In the wee hours of the morning, Louise secretly returned to the apartment on Twelfth Street. She threw a kimono over her lace nightgown and Fred dressed in a silk shirt, trousers, and silk stockings. They turned on the oven and gas burners and bolted the windows in the apartment.

When Louise’s mother woke the next morning and found her daughter missing, she frantically called the landlord and Louise’s ex-husband Walter and headed downtown, arriving at the same time as Walter and Fred Noble’s father and a police captain with several lieutenants.

The cops broke the lock, barreled through the furniture that blocked the entrance, and made their way to the kitchen where Louise and Fred lay dead in each other’s arms beside the open stove.

***
Louise was the only daughter of Virginia Grace Hoffman White and John Jay White, Jr. Jack, as he was known, descended from Knickerbockers and listed his profession as a “broker” but lived largely off inherited wealth.

Grace, as she called herself, was born in Cape Palmas, Liberia, where her father, the Episcopal Reverend Cadwallader Colden Hoffman and her mother Caroline devoted their lives to missionary work. 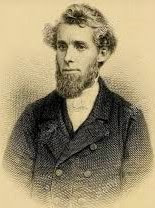 After marrying in 1885, Grace and Jack moved to a house on fashionable East Fifty-Seventh Street, and their daughter Louise came along in 1887. Years passed; then suddenly in 1908 the couple left New York City for Washington, D.C. When I discovered this detail, it struck me as an odd move.

But it suited Grace. Ensconced in a limestone mansion near Dupont Circle, she became involved in various charities and causes. After her daughter’s scandal and death in 1911-1912, Grace plunged headlong into the Progressive Era. She became active in the National Woman’s Party founded by suffragist Alice Paul. After the nineteenth amendment was ratified in 1920, the NWP kept pushing for an Equal Rights Amendment.

Grace further burnished her reputation when the Chicago reformer Jane Addams, who established the social settlement Hull House in 1889, invited the worshipful Grace to join the board of the Woman’s Peace Party, established in 1915.

Evidently Grace gained a few enemies because of her indiscretion. Rosika Schwimmer, a Hungarian-born activist, wrote a blistering four-page letter to Grace after she became aware of catty gossip concerning her own appointment as the International Secretary of the Women's International League for Peace and Freedom (WILPF).

“Before and after the organizing meeting in Washington,” Schwimmer wrote,

I received press cuttings from all over the country . . . representing me as a ‘person who had to leave England because she behaved so aggressively.’ I don’t know whose interest it was to publish such absolutely unfounded stories. I had to tell you all these things because we cannot work for peace and harmony on the basis of mistrust and discord.

In 1934 while serving as chair of the New York City branch of the WILPF, Grace was described as suffering from a “Mayflower complex” and probably better suited to the D.A.R. than the WILPF.

In keeping with the ethos of the “New Woman,” Grace became a poet and published Up Ship, Wings to Dare, Christus, and other collections of verse.

During these years Jack White lived far away, having moved permanently to London in 1914.

Grace died in 1937 surrounded by servants at The Kedge, the White family home in Bar Harbor, Maine, overlooking Frenchman Bay off Mt. Desert Island.
To be continued.

Photos of WILPF and NWP courtesy of the Sophia Smith Collection of Women's History at Smith College
https://www.throughthehourglass.com/
at Tuesday, September 15, 2020 1 comment: 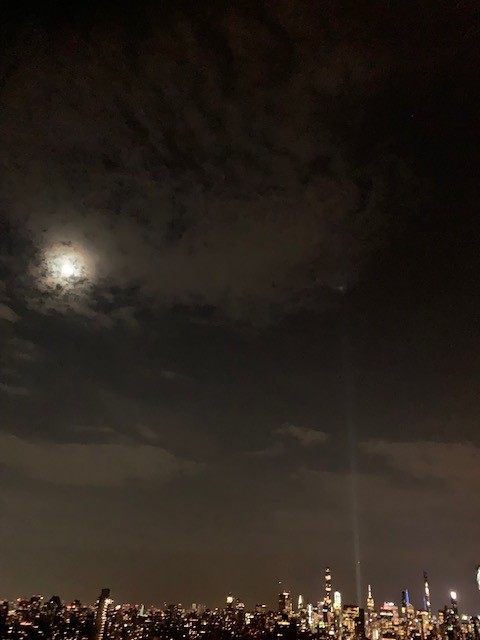 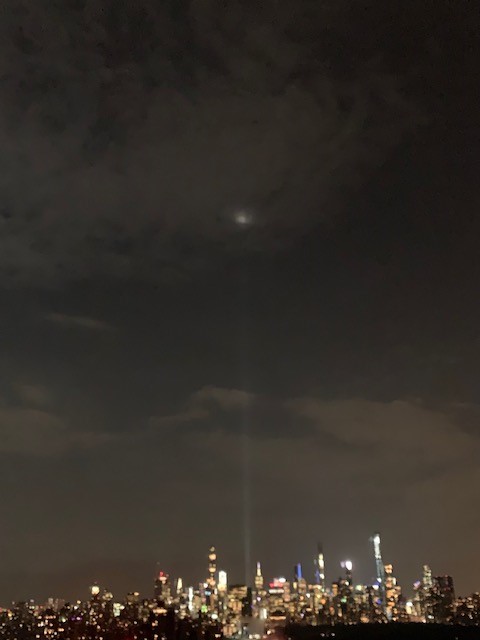