Three ex-wives of a newspaper tycoon: Hilda, Nellie, and Helen, their lives branching into the world. Every morning Hilda sat before a three-way mirror to put her hair in pin curls, even on the day that she filed a divorce action against her first and only husband, Bernard H. Ridder.

Nell, as she came to call herself, shook hands with President Wilson during her honeymoon with Hilda’s former husband, Bernard H. Ridder, at the Homestead resort in Virginia.

Helen met her third husband, Bernard H. Ridder, at the Lake Placid Inn during the summer of 1929 while his second wife, Nell, was traveling in Europe.

The man to whom they were married successively across three decades declared bankruptcy in 1934 in order to get out from under an alimony suit brought by Nell.

A year earlier Ridder had crossed the Atlantic to interview Adolf Hitler for the German-American newspaper Staats-Zeitung, which he owned. That fall, heckled by Nazi supporters at a convention of the United German Societies in New York, he recalled, “I suffered a great deal for defending Germany during the World War” and warned the delegates not to “stir racial agitation.”

However, Helen told her stepson later, one night in the late 1930s Bernard walked in the door and announced, “Pack a bag, we’re moving to Germany. Just one bag” – that’s what stuck with the languid Helen. I said no and that’s how the marriage ended, Helen confided. Did she object to living in Germany or to the single suitcase?

Mr. Ridder did not move to Germany, but a newspaper account of Helen’s own alimony suit described Bernard’s discovery of his wife’s 1938 car trip from the Catskills to the Adirondacks to Cape Cod with a handsome younger man.

After Helen, Bernard quit the East Coast and moved to St. Paul, Minnesota, where he met his fourth wife, the love of his life.

The three ex-wives stayed in Manhattan. The 1942 telephone book reveals “Mrs. Hilda Ridder” at 667 Madison Avenue, “Mrs. Bernard H. Ridder” (Nell) at 555 Park Avenue, and “Mrs. Helen B. Ridder” at 480 Park Avenue: close enough to pass each other regularly on the street.

In 1960 the three women still lived a quick cab ride away from each other on the Upper East Side, their doorman residences made possible with Bernard’s money.

They loathed their ex-husband yet he enabled them to carry on stylishly through the postwar era, attending opening nights and entertaining those children and grandchildren they were allowed to see. The women were born in 1885, 1886, and 1887, years that slid fast into the past along with whatever else might have been true. 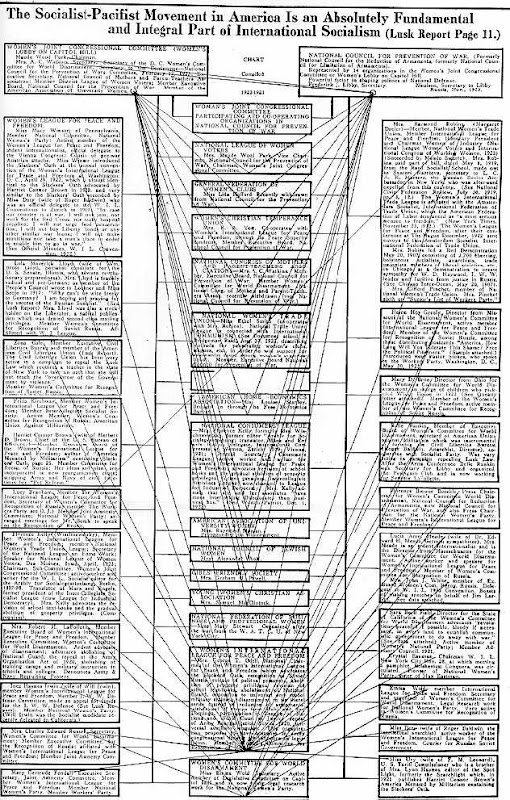